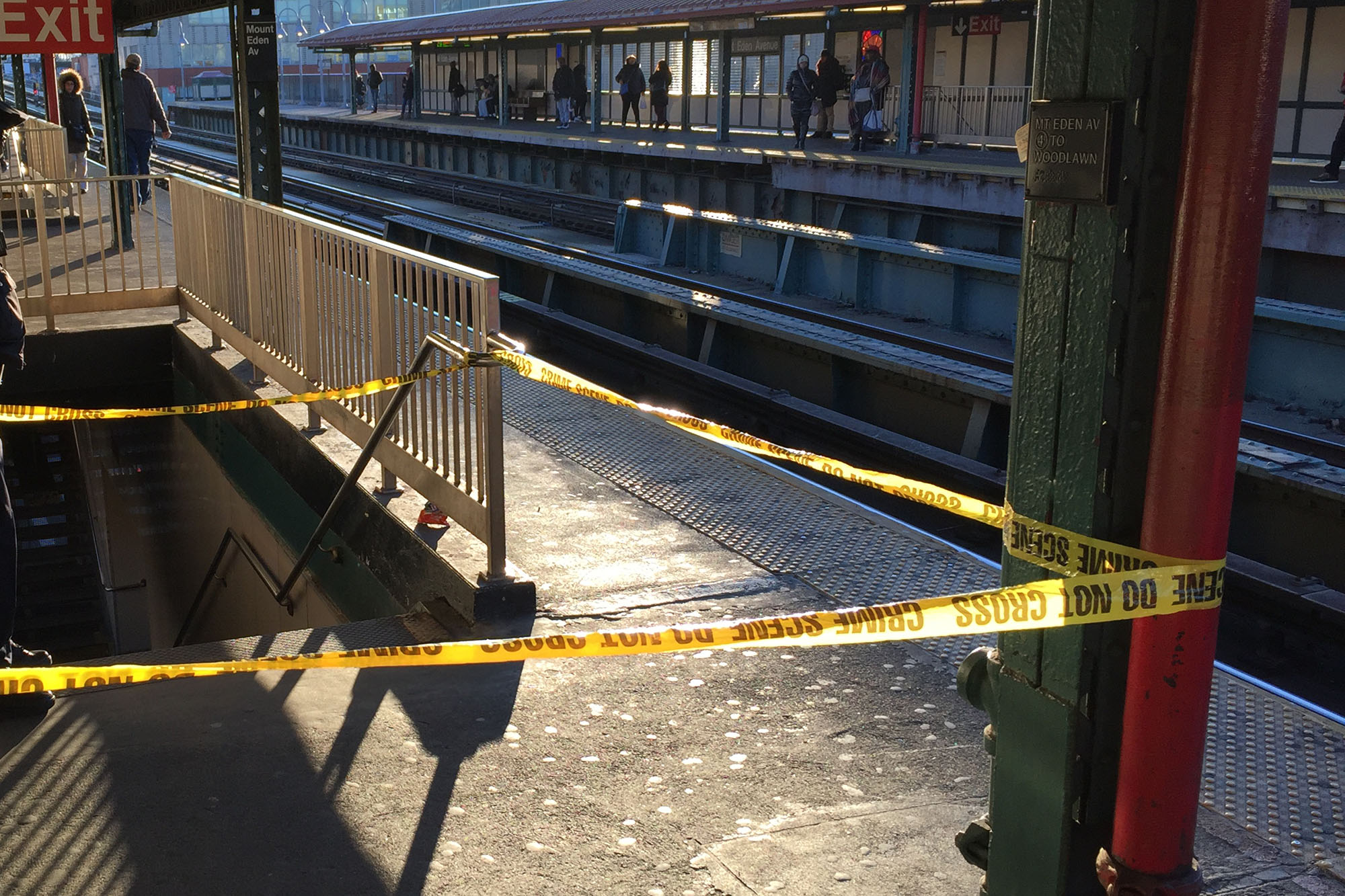 A 17-year-old male was struck by a train while walking along tracks in the Bronx, cops said.

One of the teen’s legs was severed in the incident, which occurred shortly after 4 a.m. Saturday near Jerome Avenue and East Mount Eden Avenue, police said.

The train operator spotted the 17-year-old wandering on the tracks as the northbound subway pulled in, but could not stop in time, cops said.

The train’s emergency brake was activated when the man was hit.

The victim was transported to New York Presbyterian Hospital, and is expected to survive, police said.