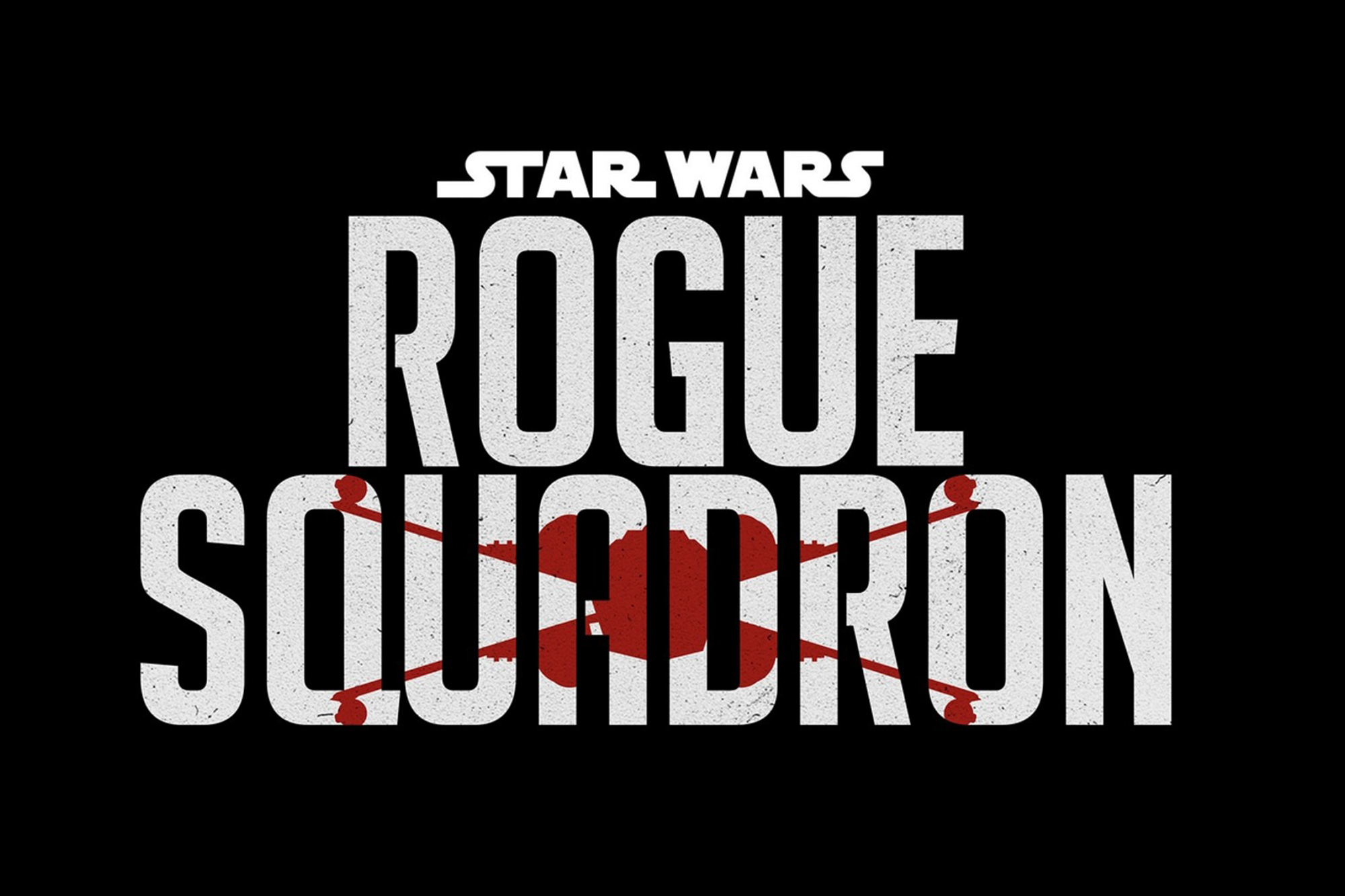 The Patty Jenkins “Star Wars” film will apparently not launch into theaters.

Disney said Thursday that “Star Wars: Rogue Squadron” has been pulled from the Lucasfilm release slate, according to the Wrap.

“Rouge Squadron” had previously been delayed due to scheduling conflicts with Jenkins.

The film was announced back in December of 2020 by Lucasfilm President Kathleen Kennedy, during Disney Investor Day.

“Rogue Squadron” was set to “introduce a new generation of ‘Star Wars’ pilots as they earn their wings and risk their lives in a boundary-pushing high-speed thrill ride,” according to Kennedy.

At the time of the 2020 announcement, the “Wonder Woman” director shared a video on Twitter of her walking towards an X-Wing and outlining her personal reasons for being attracted to the film — including her own experience as the daughter of a military fighter pilot.

In the “Star Wars” universe, Rogue Squadron is the group of rebels that Luke Skywalker joined at the end of 1977’s “A New Hope,” named after the group of pilots who sacrificed themselves to acquire the Death Star plans in “Rogue One.”