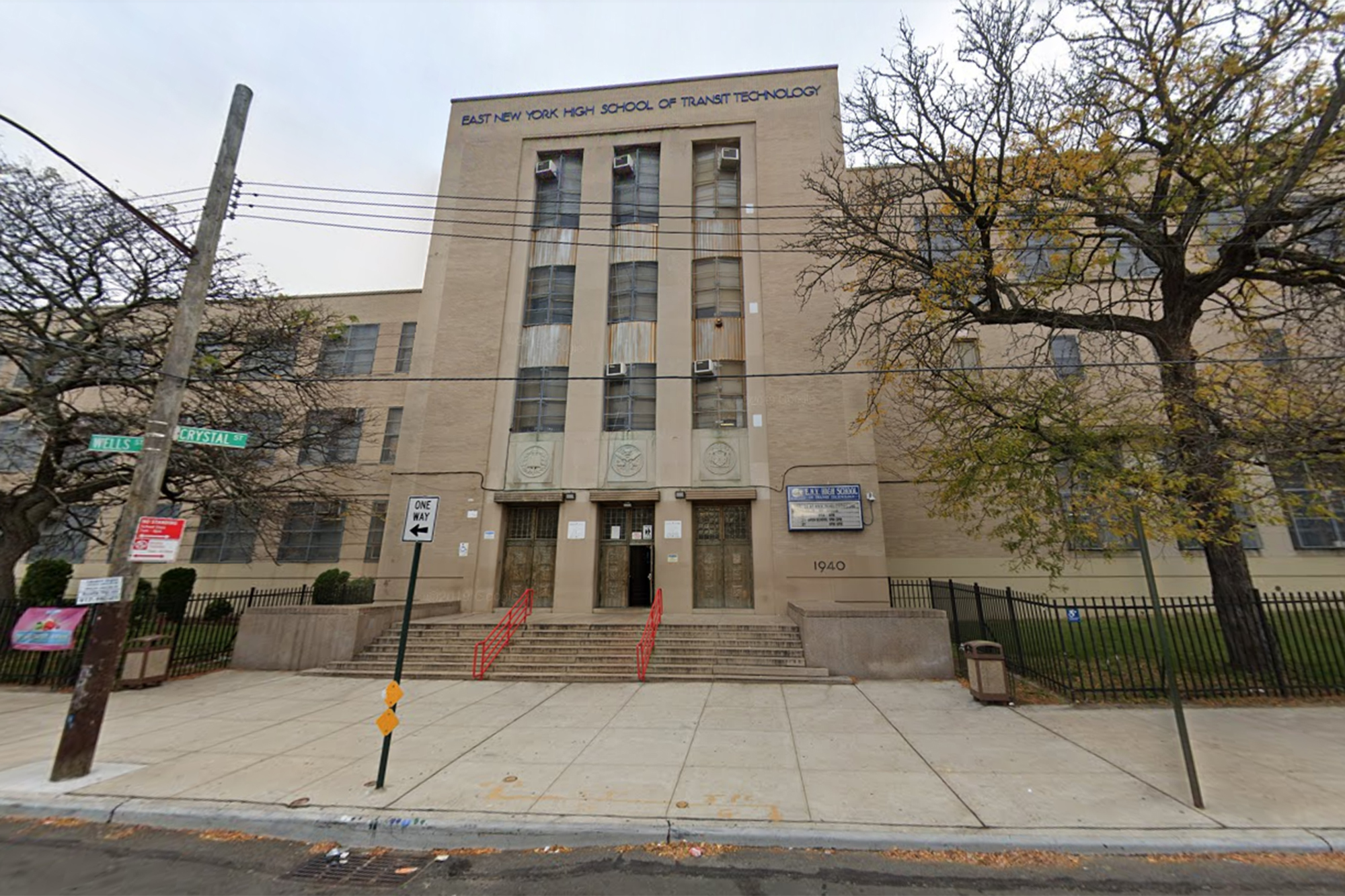 A Brooklyn high school was placed on temporary lockdown after a 911 caller reported shots fired nearby Monday morning, cops said.

Police received a report of gunfire in the area of the Transit Tech Career and Technical Education High School in East New York around 10:11 a.m., police said.

The school, at 1 Wells St., was placed on a “brief” lockdown, cops and city education officials said. Nobody was shot, and police said they were unsure whether bullets actually flew.

City Department of Education spokeswoman Jenna Lyle said the incident was not school-related and that all students and staff were safe.

“The safety of our students and staff is our absolute top priority,” she said. “This school went into a brief shelter-in, which has now been lifted, in response to a non-school incident in the community.”